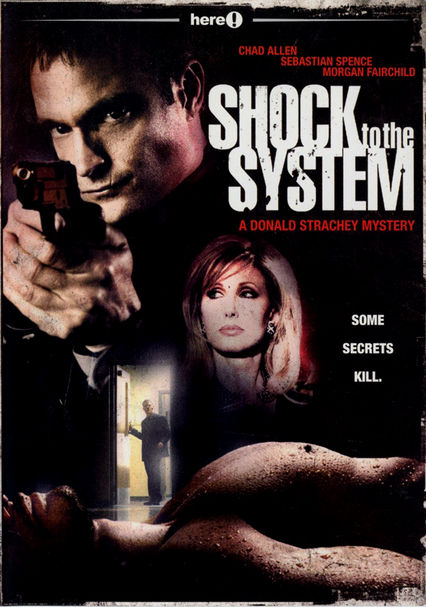 2006 R 1h 31m DVD
Chad Allen reprises his role as gay sleuth Donald Strachey, who takes it upon himself to probe the apparent suicide of his newest client, Paul Hale (Jared Keeso), in this engrossing mystery based on a Richard Stevenson novel. With no shortage of suspects -- including Hale's homophobic mom (Morgan Fairchild) and a shady shrink (Michael Woods) who runs a clinic that tries to transform homosexuals into heterosexuals -- Strachey has his work cut out.