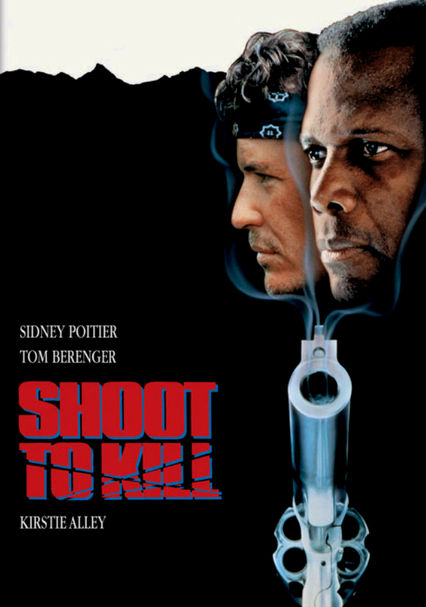 1988 R 1h 49m DVD
FBI agent Warren Stantin (Sidney Poitier) has just been paired with tracker Jonathan Knox (Tom Berenger) in order to find a killer who's led law enforcement officials into the treacherous forest of the desolate Pacific Northwest. The two mismatched professionals must get over their personality differences in order to catch the elusive murderer, who has just taken Knox's girlfriend (Kirstie Alley) as his most recent hostage.