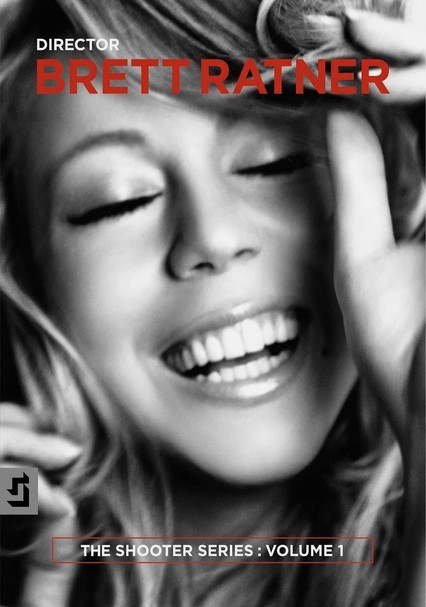 2009 NR 3h 18m DVD
Rounding up some of director Brett Ratner's most innovative short projects, this engaging documentary features many of his films from his days as a student at New York University, his big-budget commercials and his music videos. Ratner has collaborated with such superstar vocalists as Madonna, Mariah Carey, Lionel Richie and LL Cool J, while his cinematic oeuvre includes the überpopular Rush Hour franchise and X-Men: The Last Stand.