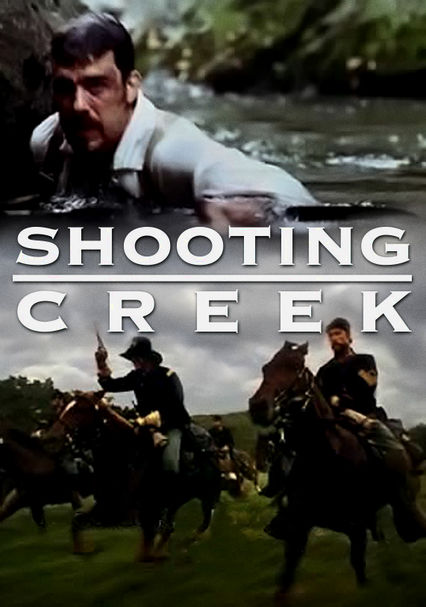 1995 NR 0h 30m DVD
Three years after the Civil War, a U.S. Army cavalry troop is hot on the trail of Virgil Moss (Brian Abercrombie), a Confederate veteran who's hiding an outlawed rebel battle flag. As the cavalry troop pursues Virgil through the rugged and treacherous Appalachian Mountains of North Carolina, a freed slave (Charles Black) traps Virgil and uses him as a bargaining chip in exchange for his own freedom.