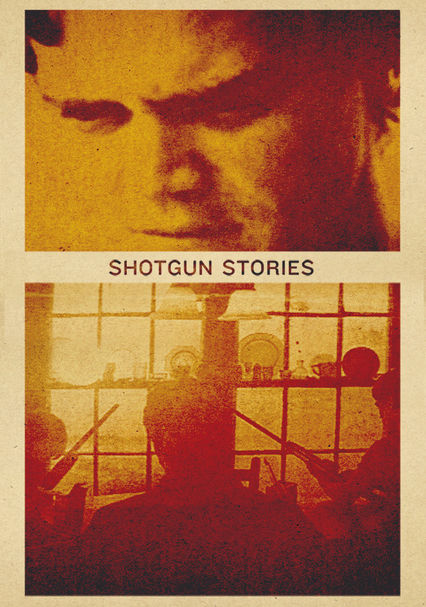 2007 PG-13 1h 32m DVD
Set in southeast Arkansas, this cautionary indie tale from director Jeff Nichols tracks a blood feud that erupts when two sets of half-brothers come to blows at their father's funeral. The first-born siblings dubbed Boy, Son and Kid -- impersonal monikers that embody their father's indifference toward them -- explode in anger upon meeting their counterparts, who have real names and reaped the rewards of their father's later success.