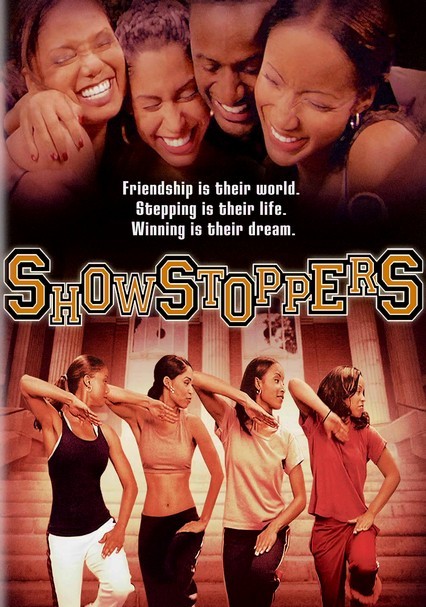 2007 NR 1h 29m DVD
At a historically black college in Virginia, where frat and sorority members court stardom by competing in heated stepping competitions, a group of female steppers find their friendships on the line when they go for the glory. The comedic drama, which stars Faune A. Chambers, Angell Conwell and Robin Wilson as the three gal pals, is something of a female equivalent to the 2007 hit Stomp the Yard.