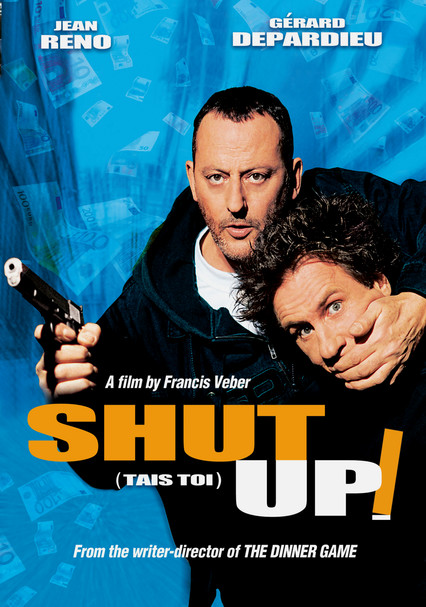 2003 NR 1h 27m DVD
Simple-minded Quentin drives everyone crazy with his incessant chatter. After a botched hold-up, he's thrown in jail with Ruby, a thief who refuses to speak. When the pair escape, Ruby can't shake Quentin, even as Ruby is pursued by his former gang.