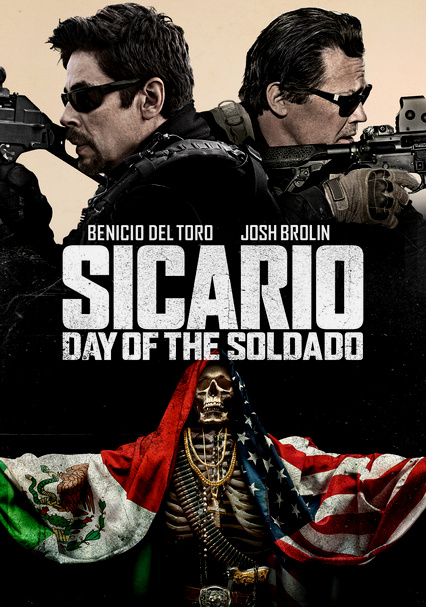 2018 R 2h 2m Blu-ray / DVD
In Sicario: Day of the Soldado, the series begins a new chapter. In the drug war, there are no rules -- and as the cartels have begun trafficking terrorists across the US border, federal agent Matt Graver calls on the mysterious Alejandro, whose family was murdered by a cartel kingpin, to escalate the war in nefarious ways. Alejandro kidnaps the kingpin's daughter to inflame the conflict -- but when the girl is seen as collateral damage, her fate will come between the two men as they question everything they are fighting for.