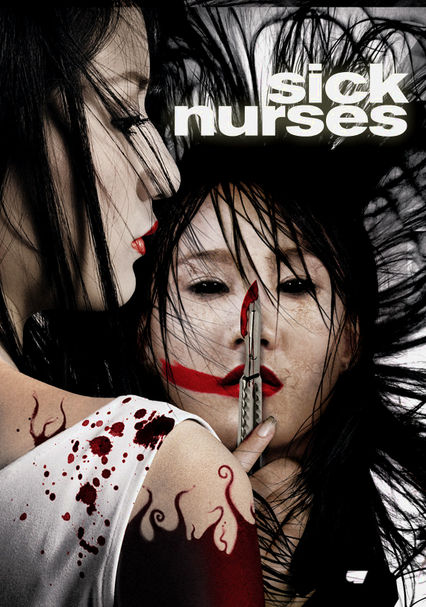 2007 NR 1h 22m DVD
Six nubile nurses and a devious doctor are brutally slain one after another by a vengeful spirit in this bloody shocker. The group had been illegally harvesting body parts for sale on the black market until pretty Tahwan threatened to squeal to the law. Not about to give up their lucrative scheme, her co-workers put her on the table for carving. But a week later, her dying curse comes true as her corpse rises from the grave to take its revenge.