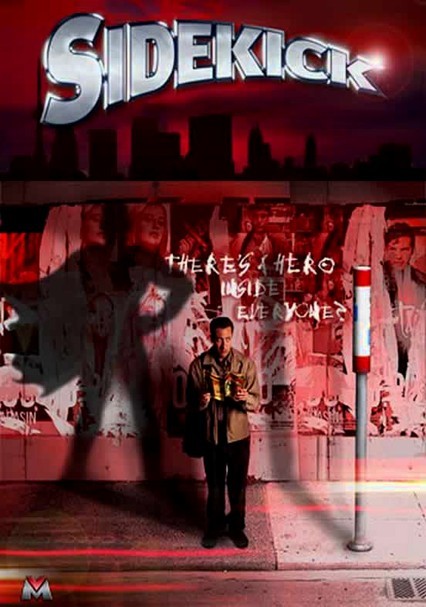 2005 NR 1h 27m DVD
Comic book fans of all ages will enjoy the funny, heartfelt story of Norman Neale (Perry Mucci), an introverted computer consultant who discovers that his co-worker, a gregarious salesman named Victor Ventura (David Ingram), possesses telekinetic powers. Norman tries fervently to train Victor to cultivate his powers for the good of mankind but soon faces the reality that not all people with special abilities are cut out to be superheroes.