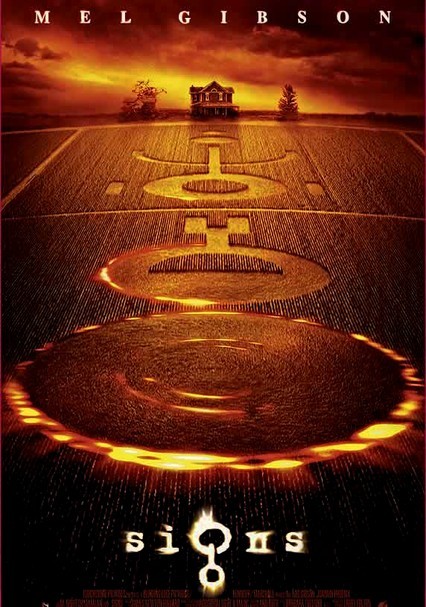 2002 PG-13 1h 46m DVD
Everything farmer and former priest Graham Hess believes about the world changes when he finds an intricate pattern of circles carved into his fields -- mysterious markings that cause a media frenzy and test his faith in this sci-fi thriller.