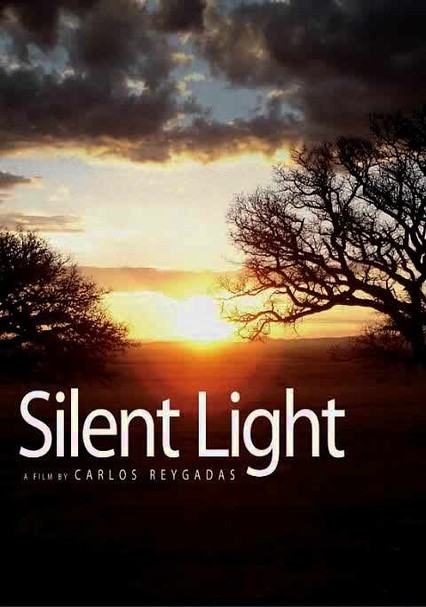 2007 NR 2h 16m DVD
Johan (Cornelio Wall Fehr), a Mennonite living in Mexico, is tormented with guilt over his extramarital affair with Marianne (Maria Pankratz). His father (Peter Wall), best friend (Jacobo Klassen) and wife (Miriam Toews) know the truth, but Johan's suffering has to do with his faith, which he can't reconcile with his deeds. Director Carlos Reygadas's powerful drama won the Jury Prize at the 2007 Cannes Film Festival and was nominated for Best Foreign Film at the Independent Spirit Awards.