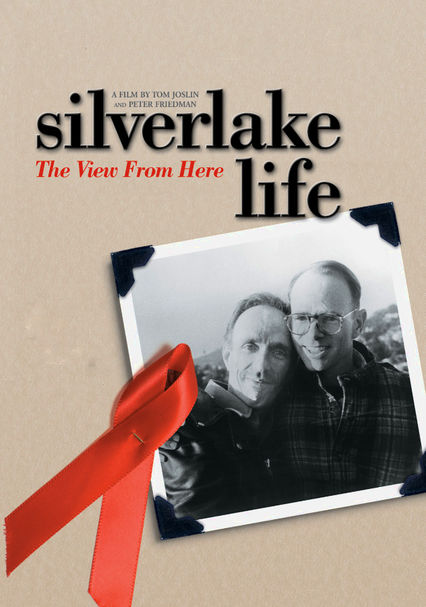 1993 NR 1h 39m DVD
Tom Joslin and Mark Massi, a couple for more than two decades, created this powerful video journal of their struggle with AIDS, following both their day-to-day travails and more significant moments, such as Joslin's final Christmas with his family. In an epilogue, Massi continues the project his partner started until he ultimately succumbs to the disease himself. The film won the Grand Jury Prize at the 1993 Sundance Film Festival.