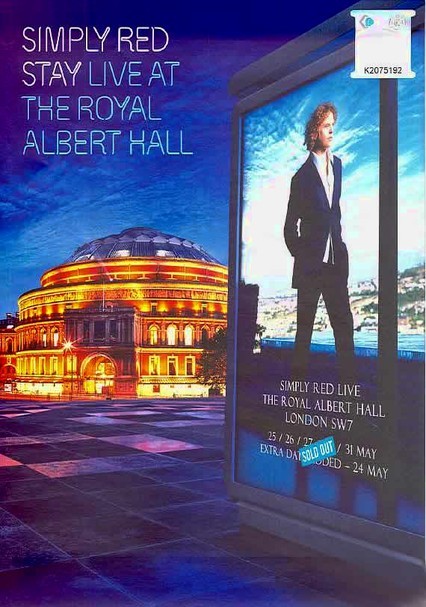 2007 NR 1h 41m DVD
British pop sensations Simply Red celebrate two decades of hits with this performance from London's prestigious Royal Albert Hall. Filmed on the heels of the band's release "Stay," the concert features 21 of their best tunes, including "Good Times Have Done Me Wrong," "If You Don't Know Me by Now" and "Holding Back the Years." An interview with front man Mick Hucknall and behind-the-scenes footage round out the video.