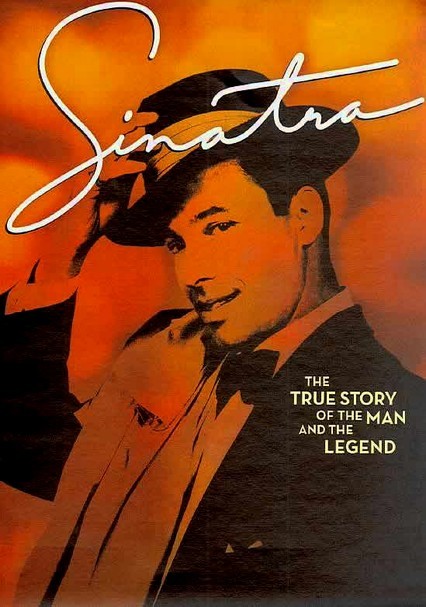 1992 NR 2 discs
This 1992 miniseries chronicles the roller-coaster career of crooner Frank Sinatra (Philip Casnoff), from his childhood in Hoboken, N.J., to his rise to the top of the charts, his film career, three marriages, ties to the mob and his glory days with the Rat Pack. Olympia Dukakis portrays Frank's overbearing mother, and Marcia Gay Harden plays his second wife, Ava Gardner -- the woman Frank could never get out of his blood.