Sinbad: Where U Been? 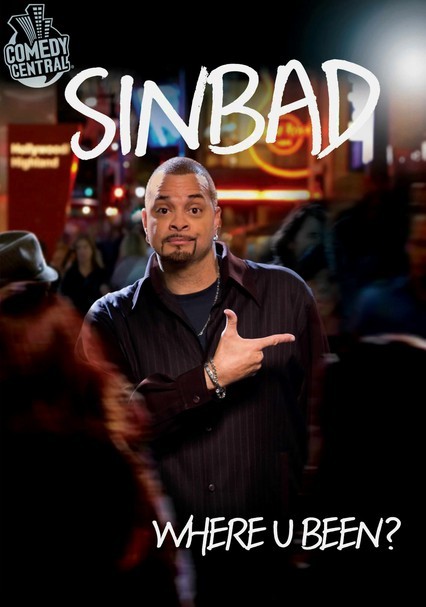 Sinbad: Where U Been?

2009 NR 1h 30m DVD
After a multiyear hiatus, venerable funnyman-about-town Sinbad hits the stage hard, delivering the lowdown but keeping it clean in this housequaking stand-up special presented by Comedy Central. Named one of Comedy Central's "100 Greatest Stand-ups of All Time," Sinbad is in his element as he speaks truth to the burning subjects of the day, from poverty and politics to where he's been keeping himself all this time.