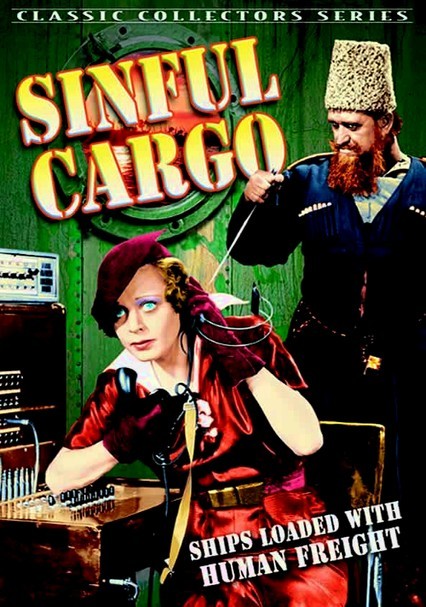 1936 NR 0h 52m DVD
Conrad Nagel stars as Alan O'Connor, a federal agent who goes undercover to get the dirt on a phony Hollywood movie studio that illegally smuggles Chinese immigrants into the country. Eleanor Hunt stars as local reporter Bobbie Reynolds, who has suspicions of her own, and together they try to bring the curtain down on the dangerous ring. Crane Wilbur directs this early thriller that also stars Vince Barnett.