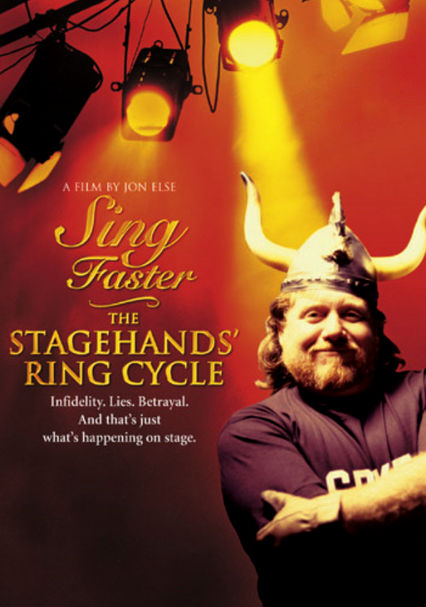 1999 NR 1h 0m DVD
This fascinating documentary captures Wagner's "Ring Cycle" from the union stagehands' point of view. These behind-the-scenes stars lead us through their own version of the spectacle, offering an insider's perspective on a strange and complex 19th-century operatic tradition. Follow the crew as they perform astonishing feats of stagecraft and trade offstage banter -- and then gather for a ritual poker game during their breaks.