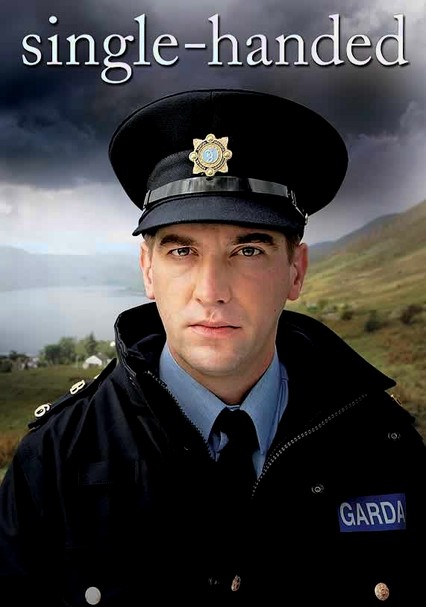 2007 NR 2 seasons
Returning from Dublin to his hometown on the remote western shore of Ireland, police sergeant Jack Driscoll assumes responsibility for maintaining order in the region, just as his father did before him -- a fact that casts a long shadow over the son.

When Garda Sgt. Jack Driscoll returns as the sole enforcer of law and order in his home community on the west coast of Ireland, he's not expecting to deal with murder and widespread police corruption -- but he finds it all the same.

In taking on the policeman's post once held by his father, Sgt. Jack Driscoll already knows some secrets about his district in western Ireland. But the arrival of some Englishmen seeking to trace their lineage reveals even more dark history.