Sins of My Father 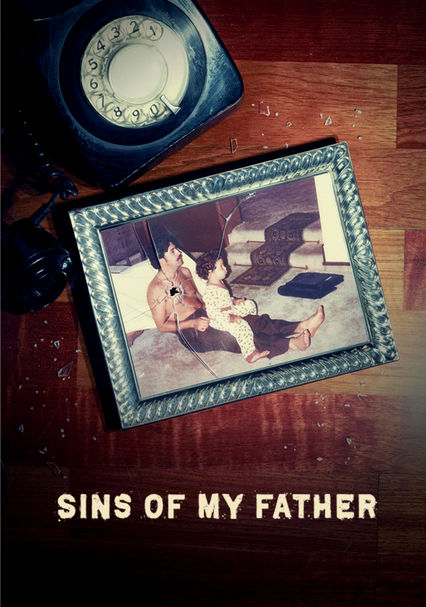 Sins of My Father

2009 NR 1h 29m DVD
Nicolas Entel's searing documentary tells the story of Pablo Escobar -- Colombian drug kingpin, murderer and family man -- through the eyes of his son, Sebastian, as well as the sons of two of Escobar's most prominent victims.