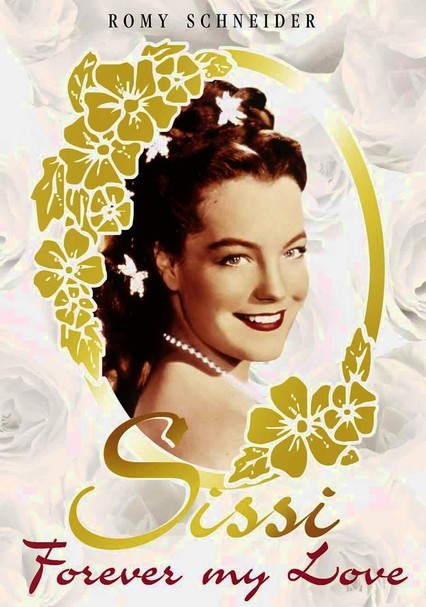 1962 NR 2h 19m DVD
Romy Schneider stars as Princess Elisabeth in this artful condensation of the "Sissi" trilogy of films about the young woman's trials and triumphs in 19th-century Austrian court: "Sissi," "The Young Empress," and "The Fateful Years of the Empress." Directed by Ernst Marischka, this abridgment loses none of the romantic poignancy of the originals and co-stars Karlheinz Böhm, Vilma Degischer and Magda Schneider.