Sissi: The Fateful Years of the Empress 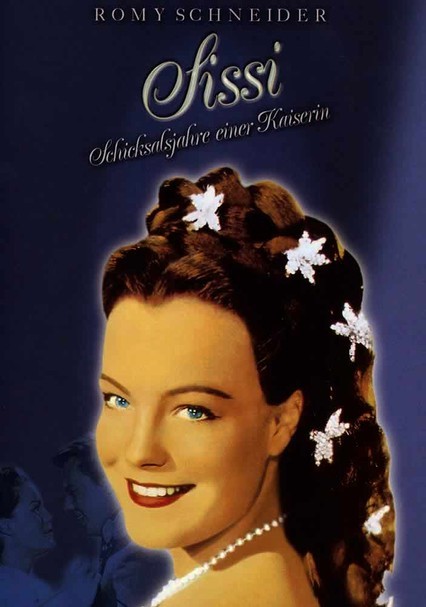 Sissi: The Fateful Years of the Empress

1957 NR 1h 49m DVD
The enchanting Romy Schneider stars as Princess Sissi in this third installment of the romantic trilogy about life in the 19th-century Austrian court, in which Sissi is separated from her daughter as political tensions threaten her husband's rule. Sent to foreign lands to recover her health, Sissi discovers an independence that finds its fulfillment in Venice when she rejoins her husband and daughter in an emotional and triumphant reunion.