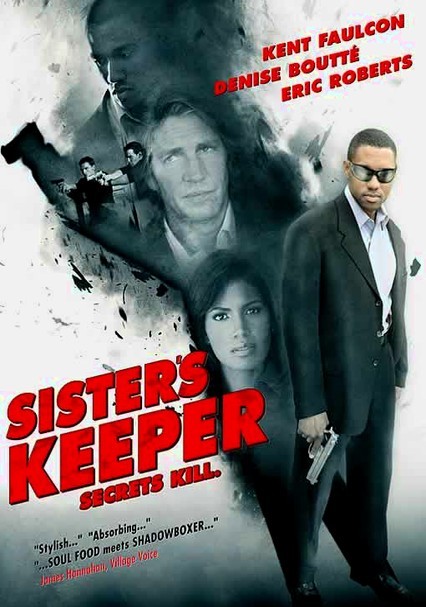 2007 R 1h 41m DVD
A hitman (Kent Faulcon, who also directs and writes the script) runs into an occupational hazard when he gets too attached to his subject, a teacher (Denise Boutté) who mistakes him for the brother she hasn't seen in years. Now, he can't bear the thought of killing her, but he's dying to know who wants her dead. Eric Roberts co-stars as the guy who's calling the shots -- and the one who could hold the key to the mystery.