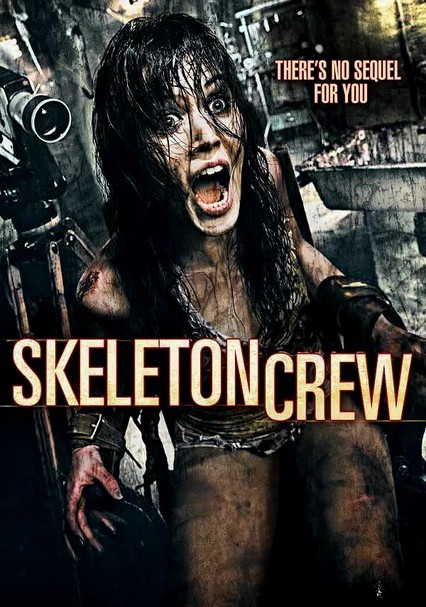 2009 NR 1h 32m DVD
Decades after a sinister psychiatrist murdered his patients and captured the grisly acts on film, a small movie crew returns to the now-shuttered mental institution to shoot a thriller based on the actual events. But when the original snuff films are found, the script gets a grisly rewrite. Mesmerized by the shocking footage, director Steven (Steve Porter) vows to make his film more real and gives every crew member a role to die for.