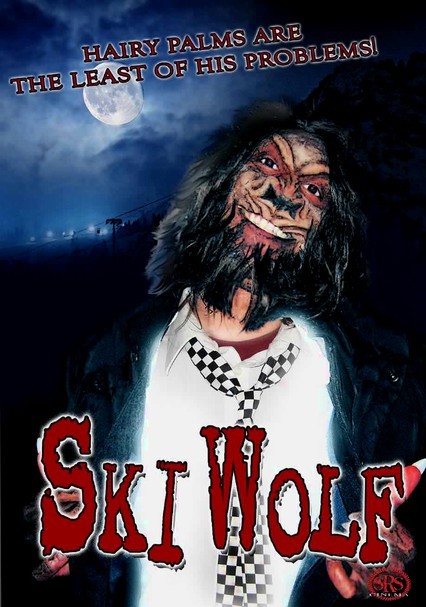 2008 NR 1h 11m DVD
Inspired by the 1980s comedy hits Teen Wolf and Ski School, this low-budget spoof centers on a group of ski bums who are forced to momentarily set their non-stop partying ways aside to save their favorite ski resort from a hostile takeover. Packed with mischief, mayhem and moon-worshipping werewolves, this hilarious B-movie stars Casey Bowker, cult film legend Trent Haaga and adult film star Alix Lakehurst.