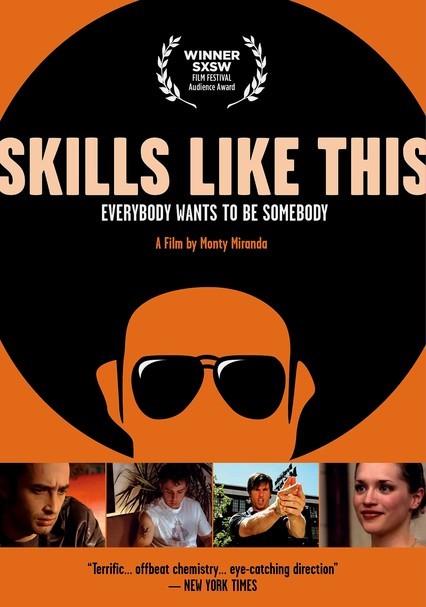 2007 NR 1h 28m DVD
Monty Miranda makes his directorial debut with this indie comedy about a young writer (Spencer Berger, who also co-wrote the screenplay) who abandons his craft in favor of a life of crime, only to discover that it might be his true calling. Brian D. Phelan and Gabriel Tigerman co-star as the loyal friends who support his new endeavor, with Kerry Knuppe playing the role of a pretty bank teller who proves to be a distraction.