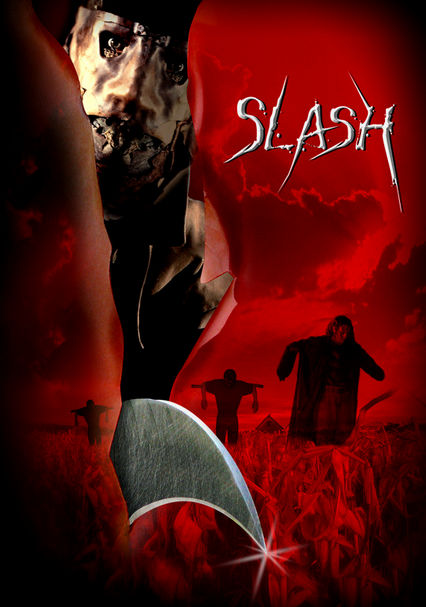 2002 R 1h 41m DVD
Joseph Macdonald (James O'Shea) is the lead singer of a band named Slash that's trying to make it on the difficult rock music scene. Tired of playing small, filthy clubs, the band decides to accompany Joseph home after he's informed of a death in his family. But soon, the squalid club scene looks like paradise in comparison to the evil they stumble upon after finding out Joseph's dark family secret.