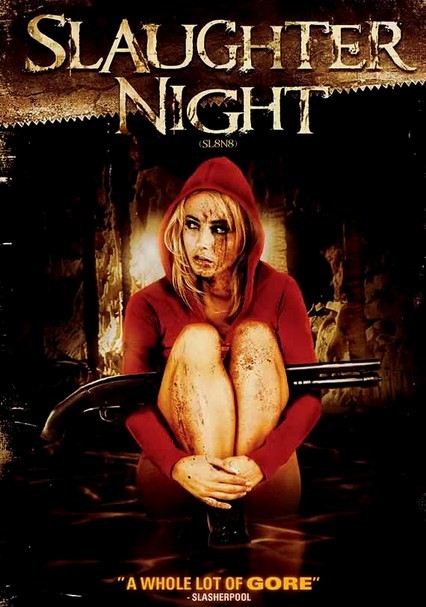 2006 NR 1h 30m DVD
A group of friends venture into a mine where convicted killers were once forced to off themselves in this award-winning Dutch horror film. Shaken by her father's death, teen Kristel (Victoria Koblenko) travels to the mine to retrieve his things. Unaware that the mine company once sent convicts to their death by making them ignite gas leaks, the friends unwittingly disturb the spirit of a killer who seizes the chance to kill again after 100 years.