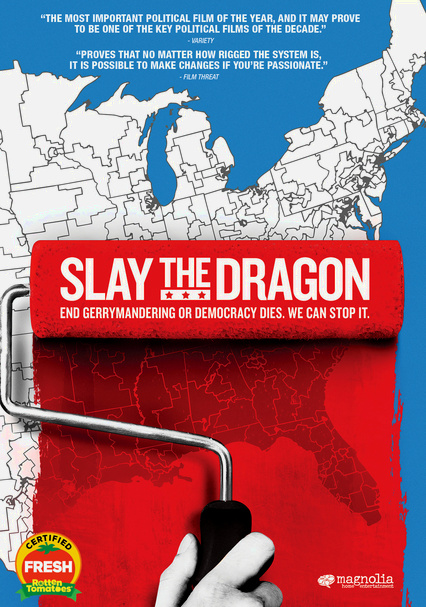 2020 PG-13 1h 41m DVD
After the 2008 election, a secretive, well-funded partisan initiative poured money into state legislative races in key swing states to gain control of their redistricting processes and dramatically skew voting maps. The result is one of the greatest electoral manipulations in U.S. history, one that poses a fundamental threat to our democracy and exacerbates the already polarized atmosphere in Congress and state houses across the country. Follow a handful of citizens' groups, outraged by what they see as an attack on the core democratic principle that every vote should count equally, as they battle party operatives and an entrenched political establishment to fix a broken system.