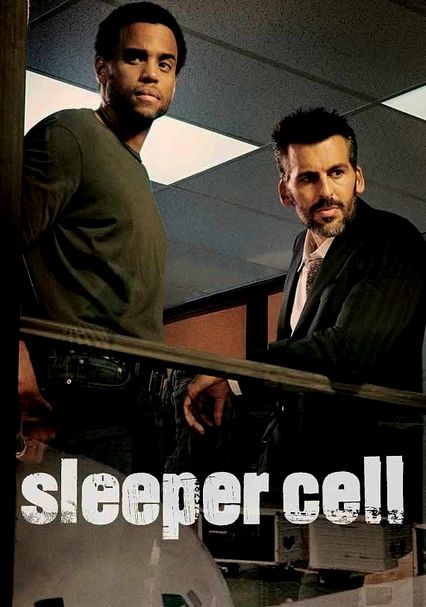 2005 TV-MA 2 seasons
This timely and provocative Showtime drama examines the motives of those who inflict terror and of those who attempt to stop them by whatever means necessary, even the possible betrayal of their own religious and political beliefs. Darwyn al-Sayeed (Michael Ealy), an FBI agent and fervent Muslim, goes undercover in a radical Islamic sleeper cell run by Faris al-Farik (Oded Fehr), a brilliant leader who threatens to destroy Darwyn ... and Los Angeles.