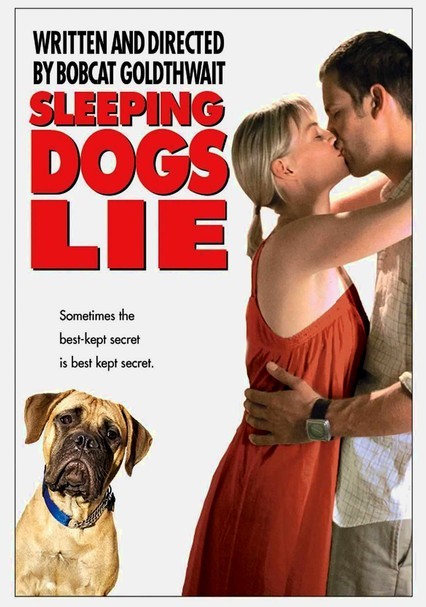 2006 R 1h 29m DVD
All hell breaks loose when a woman reveals a secret to her fiancé in comedian-director Bob Goldthwait's edgy romantic comedy. Encouraged by her mother and co-worker, Amy (Melinda Page Hamilton) tells her husband-to-be about a rather shocking past sexual encounter. But her confession threatens to destroy the relationship, and what unfolds is a story of integrity, family ties, bravery and forgiveness. Bryce Johnson and Colby French co-star.