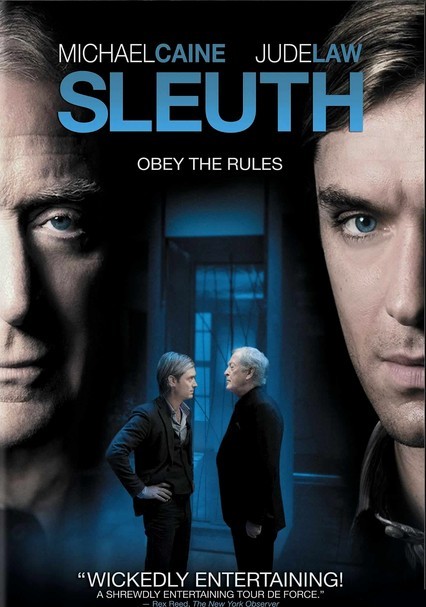 Parents need to know that this sleek, adult-oriented thriller tackles mature themes -- infidelity, violence, murder -- from the get-go. Swear words (including "f--k") and other inflammatory language are hurled like weapons; later, actual weapons (including guns and knives) are brandished. It's clear from the beginning that main characters Milo and Andrew aim to annihilate each other. Even older teens may find the film's brutality uncomfortable: This is no cartoonishly violent video game, but an ugly, down and dirty obliteration.

Lots, though nothing gory. The main characters beat each other up quite brutally (and sometimes in close-up) and later brandish knives and guns (shots are fired). In one scene, Milo nearly strangles Andrew with a necklace. In many others, they threaten to kill each other. The ending is stunning in its cruelty.

The never-seen Maggie cuckolds Andrew and persuades Milo to see her husband. Cruelty rules the day, and both Andrew and Milo aim to humiliate the other. They do so by playing mental games, with the battles quickly turning violent.

Heavy emphasis on high-tech gadgets (though labels aren't easily identifiable). The remote control for them looks like an iPod Nano.

Characters drink whiskey and other hard liquor; in one painfully humiliating scene, Milo guzzles alcohol straight from the bottle.