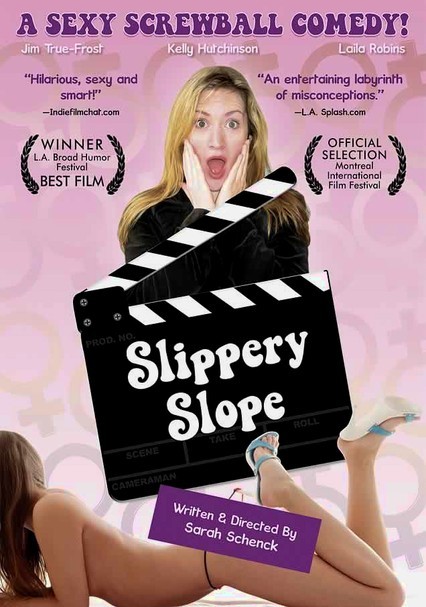 2007 NR 1h 21m DVD
To amp her cash flow and bail her indie masterpiece out of hock at the lab, high-minded feminist director Gillian (Kelly Hutchinson) joins the crew of an independent film of a different sort -- a pornographic skin flick. The plot thickens when the film's director walks off the set and Gillian agrees to take the reins. All the while, her clueless husband (Jim True-Frost) has no idea how she's been spending her days.