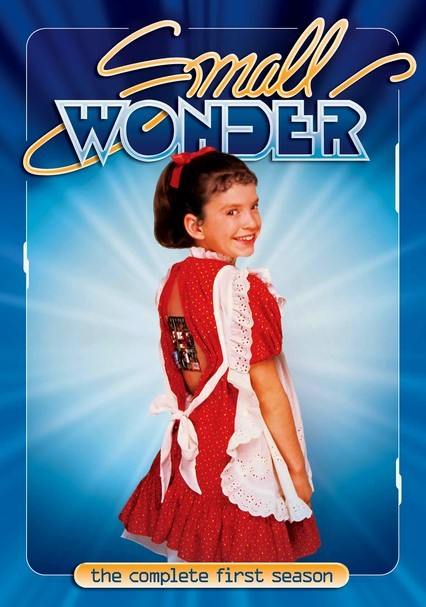 1985 NR 4 discs
This 1980s sitcom centers on Vicki (Tiffany Brissette), a robot created by inventor Ted Lawson (Dick Christie) and taken home to acquire social polish. Her new family passes Vicki off as their 10-year-old adopted daughter, but her flat tones and superhuman speed prove tough to mask. The opening season finds the android alternately doted on, repurposed and studied -- especially by meddling neighbors the Brindles -- as her singular talents emerge.