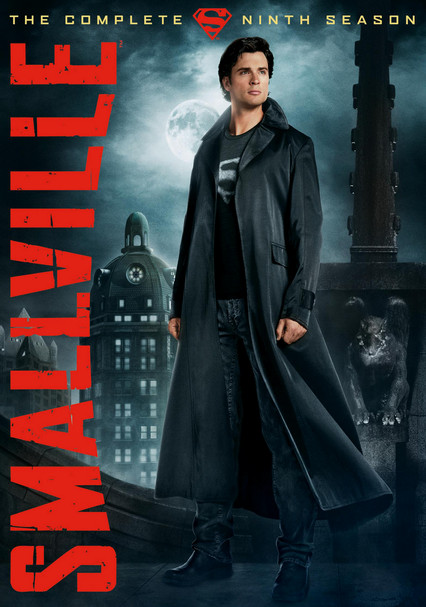 2009 NR 6 discs
Clark Kent (Tom Welling) heads into his second year as a Daily Planet reporter in the ninth season of this hit television drama about Superman's formative years, with Erica Durance co-starring as lovely newswoman Lois Lane, the object of Clark's affection. A tumultuous eighth season proved there are plenty of people who want Superman destroyed -- which is why concealing his secret identity is more important to Clark than ever before.