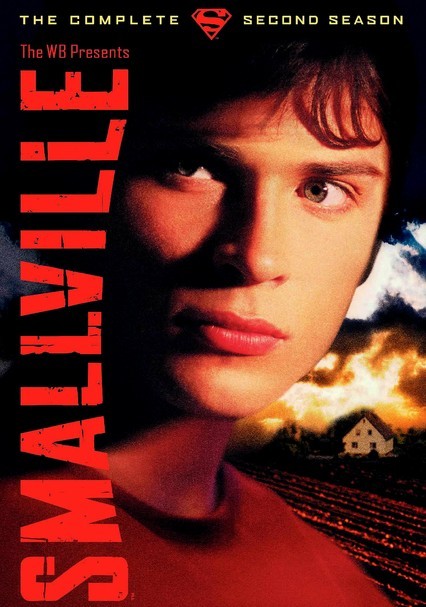 2002 NR 6 discs
As young Clark Kent (Tom Welling) struggles to figure out his place in the world and keep his alien powers under control, he must also deal with trials of being a teenager in small-town USA in Season 2 of this series that puts an intriguing spin on Superman lore. Among the highlights of this thrilling season: Lex gets married to a woman he hardly knows, Martha and Jonathan receive miraculous news, and Pete becomes privy to Clark's secret.