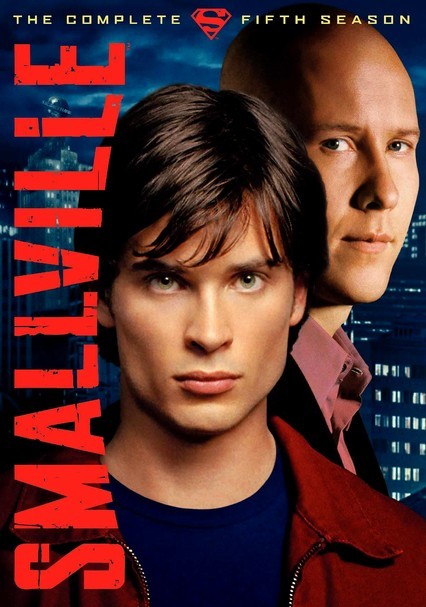 2005 NR 6 discs
Farm boy Clark Kent (Tom Welling) at last begins to accept his superhero fate -- and keeps his friends close and his enemies closer -- in the popular sci-fi series' dramatic fifth season. Now a student at Central Kansas University, Clark continues to hide his superpowers, but Chloe (Allison Mack) is on to him; meanwhile, Lex Luthor (Michael Rosenbaum) resumes his journey toward the dark side. Guest stars include Carrie Fisher and Tom Wopat.