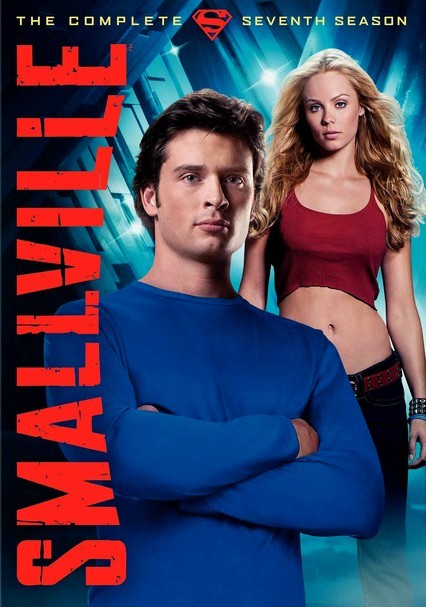 2007 NR 5 discs
Clark Kent (Tom Welling) welcomes his cousin Kara (Laura Vandervoort) -- aka Supergirl -- in the seventh season of this hit television drama. (And having just emerged from a 16-year state of suspended animation, Kara is understandably entranced by popular culture.) With all her cousin's powers and more, Kara doesn't always see eye to eye with Clark. Meanwhile, a new editor (Michael Cassidy) takes over at the Daily Planet.