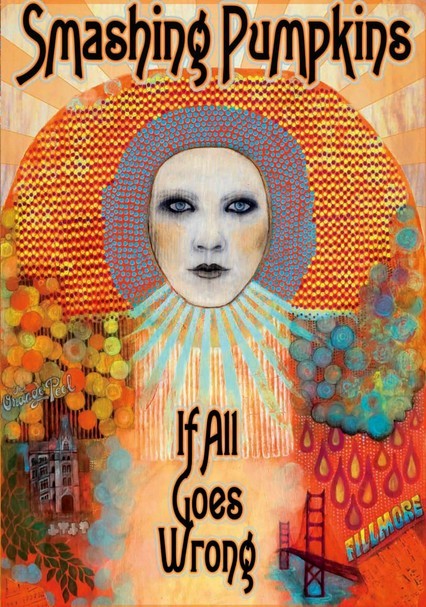 2008 NR 2 discs
Six years after the band broke up, Billy Corgan and Jimmy Chamberlin rebooted the Smashing Pumpkins in 2006 for a new creative exploration. This documentary and performance film chronicle the process through interviews and live footage. At the heart of this anthology is the first full concert ever released by the band, a show from San Francisco's Fillmore that includes hits from their 20-year career as well as six previously unreleased tunes.