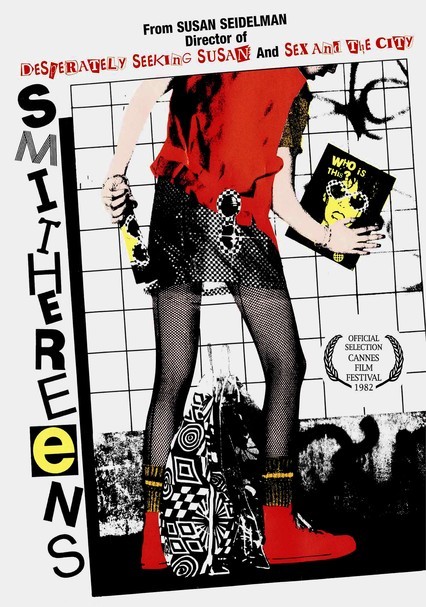 1982 R 1h 33m DVD
Restive 19-year-old Wren (Susan Berman) exits the soul-sucking boredom of her blue-collar New Jersey roots, intent on becoming a punk star in New York City's edgy clubs. But after losing her job and getting evicted from her shabby apartment, Wren's prospects for stardom are dim at best. Ever the optimist, she refuses to abandon her dream in this quirky urban drama from director Susan Seidelman (her feature-film debut).