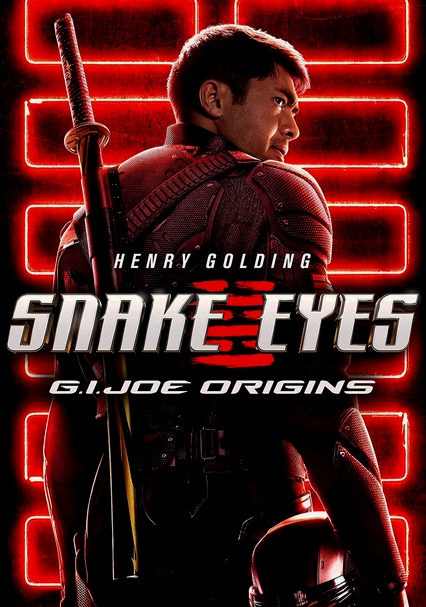 2021 PG-13 2h 1m Blu-ray / DVD
Welcomed into an ancient Japanese clan called the Arashikage after saving the life of their heir-apparent, Storm Shadow, Snake Eyes joins the battle against the terrorist group Cobra. Pushing him to the limits, Snake Eyes will become the ultimate warrior. But, when past secrets are revealed, his honor and allegiance will be tested -- even if that means losing everything he has been fighting for.