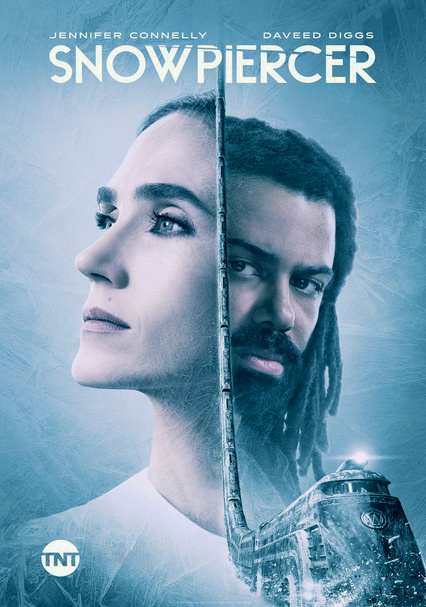 2020 TV-MA 2 seasons
Based on the chilling 2013 movie of the same name, this postapocalyptic drama chronicles the bizarre plight of Earth's last living humans, who are locked in a class war on a 1,001-car train endlessly circling an icy globe.

Set more than seven years after the world has become an inhospitable frozen wasteland, the remnants of humanity inhabit a perpetually moving train, with 1001 cars, that circles the globe.

Mr. Wilford arrives, bringing a secret from Melanie's past. A new power struggle emerges, causing a dangerous rift as people are divided between their loyalties to Layton and to Mr. Wilford, who has a new train, new technology and a game plan that keeps everyone guessing. While Layton battles Wilford for the soul of Snowpiercer, Melanie leads the charge over a shocking new discovery that could change the fate of humanity.