So Much, So Fast 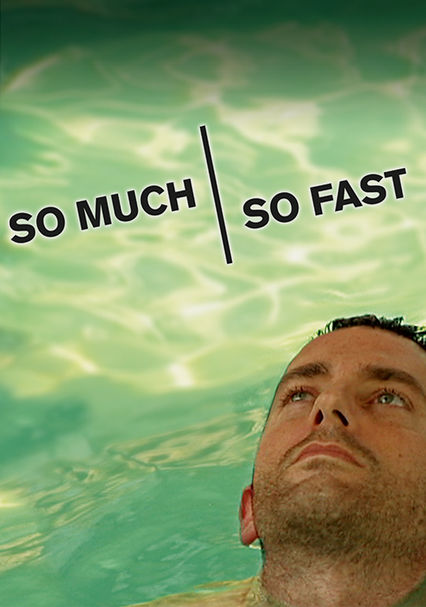 So Much, So Fast

2005 NR 1h 27m DVD
Filmed over five years, this documentary from award-winning filmmakers Steven Ascher and Jeanne Jordan chronicles the events that unfold after 29-year-old Stephen Heywood is diagnosed with ALS (Lou Gehrig's disease). Stephen decides to marry and start a family, while his brother rallies a group of renegade scientists to find a cure. Armed with a sense of humor and undying love for Stephen, the Heywood family refuses to give up hope.