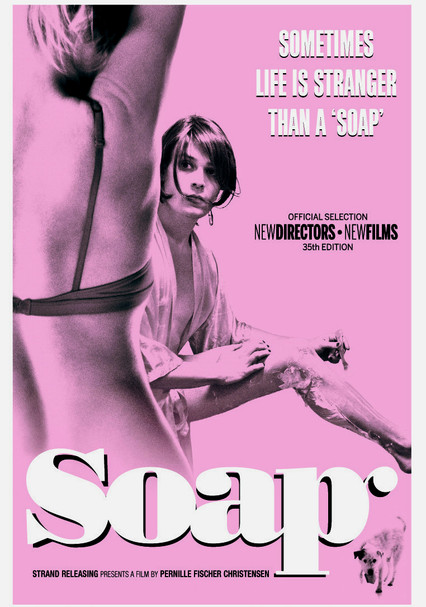 2006 NR 1h 44m DVD
When sexually frustrated salon owner Charlotte (Trine Dyrholm) moves into a new apartment, she's initially wary of her neighbor, a male-to-female transsexual named Veronica (David Dencik). But they form an unlikely friendship after sharing the drama of Veronica's suicide attempt. While it embraces sexually ambiguous humor, this dark comedy from director Pernille Fischer Christensen is, in the end, a touching homage to friendship between women.