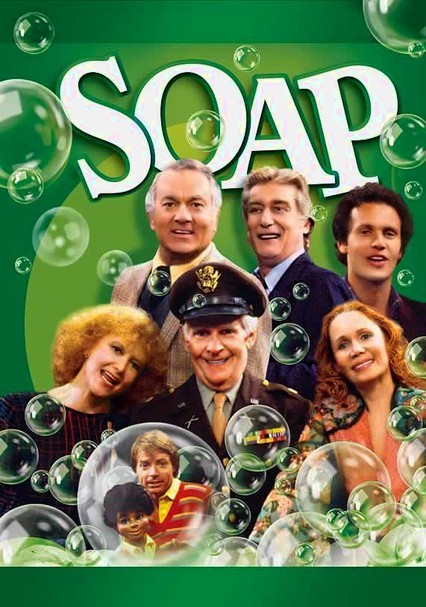 1977 NR 2 seasons
One of the quirkiest and most controversial shows to hit the TV airwaves, this late 1970s satire of soap operas follows the lives of sisters Jessica (Katherine Helmond) and Mary (Cathryn Damon), whose eccentric, warring families never fail to amuse. While wealthy Jessica's family is steeped in adultery and alcohol, working-class mom Mary is saddled with a neurotic husband and belligerent sons. Billy Crystal and Robert Guillaume co-star.