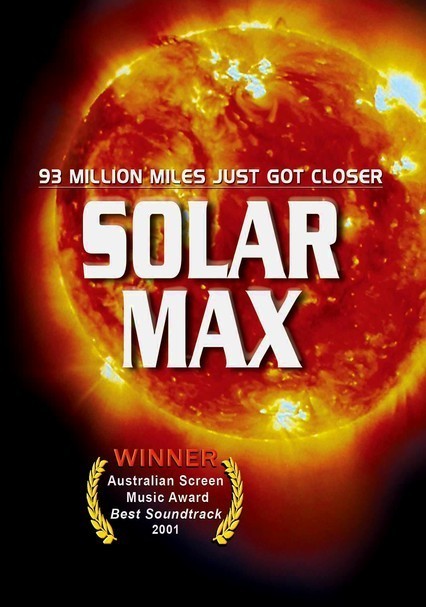 2000 NR 0h 42m DVD
Originally produced for the giant IMAX screen and shot on location all over the world, this fascinating film from director John Weiley documents the story of mankind's age-old endeavor to understand the sun and harness its powers for human advancement. Never-before-seen images snapped by NASA's SOHO satellite capture a total eclipse of the sun and a view of the aurora borealis, as seen from both Earth and from space.