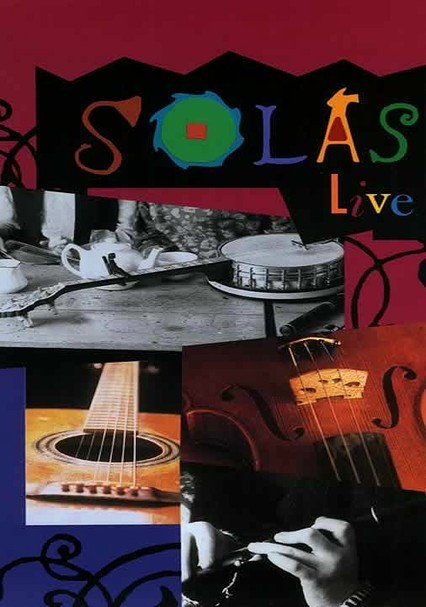 1998 NR 1h 30m DVD
Lively Celtic band Solas takes the stage in Burlington, Vt., for this exciting performance filmed in 1998. Vocalist Karan Casey, fiddler Winifred Horan and the rest of the band mix the Emerald Isle with the Americas, performing an eclectic blend of traditional Irish folksongs as well as some American classics. The set list includes "Timmy Cliffords," "Roger the Miller," "She Is Like the Swallow," "Big Reel of Ballynacally" and many more.