Soldiers in the Army of God 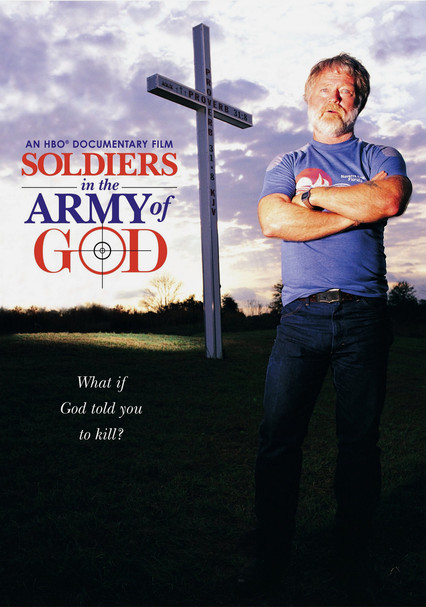 Soldiers in the Army of God

2005 NR 1h 30m DVD
Connected by the Internet and an unshakable belief in their cause, a tight-knit group of extreme pro-life activists who -- all members of the Army of God -- have turned to violence to abolish abortion. This fascinating documentary examines several of the soldiers involved in the ongoing "battle," including Paul Hill, the man who committed the infamous 1993 murders of two abortion clinic workers in Pensacola, Fla.