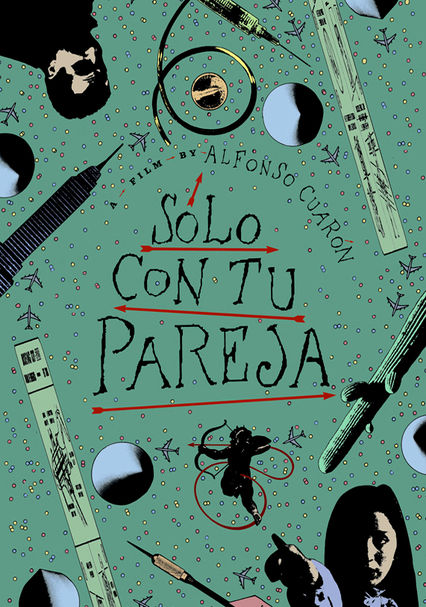 1991 NR 1h 34m DVD
Young yuppie playboy Tomás (Daniel Gimenez Cacho) looks for a quick death after being falsely diagnosed with AIDS by Silvia (Dobrina Liubomirova), a nurse cheated by the young Casanova. While trying to end his life, Tomás falls in love with Clarisa (Claudia Ramirez), a beautiful stewardess who's also trying to kill herself. This is the first feature film for director Alfonso Cuaron, who co-wrote the script with his brother Carlos Cuaron.