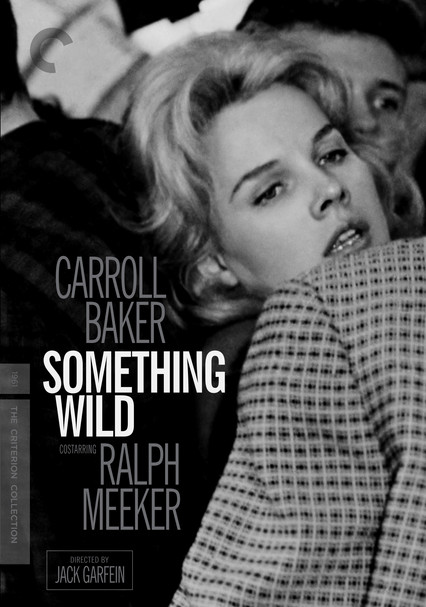 1961 NR 1h 53m Blu-ray / DVD
A complex exploration of the physical and emotional effects of trauma, Something Wild stars Carroll Baker (Baby Doll, The Carpetbaggers), in a layered performance, as a college student who attempts suicide after a brutal sexual assault but is stopped by a mechanic played by Ralph Meeker (Kiss Me Deadly)—whose kindness, however, soon takes an unsettling turn. Startlingly modern in its frankness and psychological realism, the film represents one of the purest on-screen expressions of the sensibility of the intimate community of artists around New York's Actors Studio, which transformed American cinema in the mid-twentieth century.